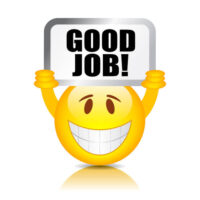 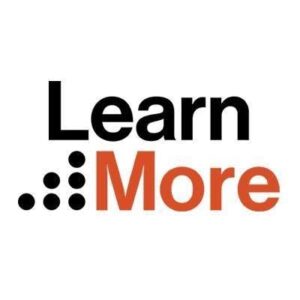 #1. The chemical that can be obtained from lemon for soap preparation is called _______.

#5. Which of the following elements must be supplied in our food and diet for strong and healthy bone?

#22. Which of the following is not a components of blood?

#25. The waste water carried away through underground tunnel from house is called _______.

#30. _______ is the release of poisonous substance that causes harm to the living things.

#37. Those organisms that depends on another organism for survival are called _______.